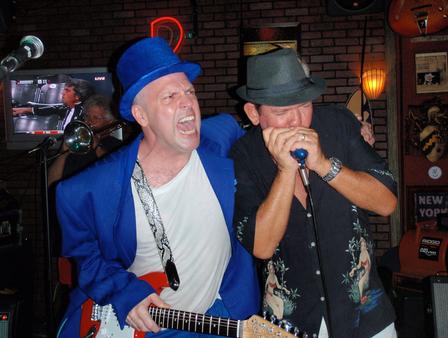 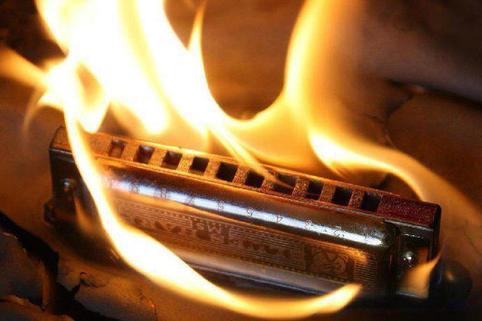 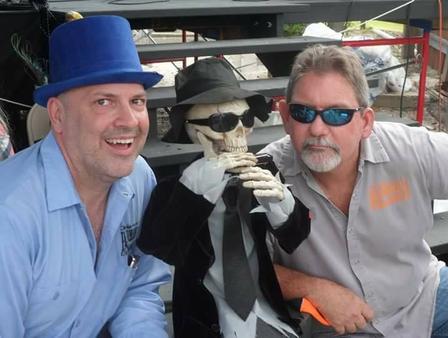 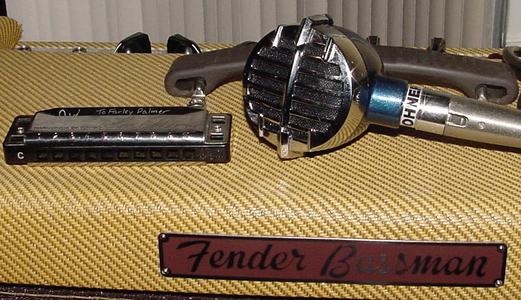 The Florida Harmonica Championships began as part of the show for the Florida band the Coyotes and Towndogs. Players who were in the audience were invited to compete with Farley Palmer, the bands harmonica player. After a couple years, Adam Floyd, the bandleader of the Dogs suggested we create a separate event to showcase the instrument. The response to the stage challenges had been great...and Adam and Farley had become more and more aware that almost everyone had some connection to the harmonica. They got to work and promoted the first event in 2007 at the Beachside Tavern in New Smyrna Beach. The Payne Brothers, a great local blues band were available, and they were hired to host the inaugural show. Adam and Farley decided that it should be a show oriented event...intentionally different from traditional music competitions. Rules were written to include showmanship and style as major parts of the judging for the show. The event was a big success, with many of the attendees telling us that it was the best show they'd seen in New Smyrna.

Since that first year, the Florida Harmonica Championships has become the biggest harmonica festival in the southeast US with 1,000 attendees in 2018, 25 harmonica players, prizes and giveaways, food and merchandise vendors...and incredible international guest stars. Lee Oskar, famed harmonica player and manufacturer performed at our 2011 show. Little Mike, Rockin Jake, Brandon Santini, Mike Galloway, RJ Harmon, Willie Green, Bryan Bassett of Foghat and many others have since graced the stage at the popular Beachside Tavern, backed by the Fabulous Payne Brothers who have backed up the contestants every year!

This combination of raw new talent, a show oriented format, great backing band and internationally renowned guest stars has made the Florida Harmonica Championships and New Smyrna a music destination for fans from Florida, the US and the world. New Smyrna Beach, Florida is a charming beach town with great restaurants, hotels and B and B's, bars and of course awesome beaches. Check out the area on the web and come spend the weekend...Sunday October 20, 2019...The 14th Annual Florida Harmonica Championships!